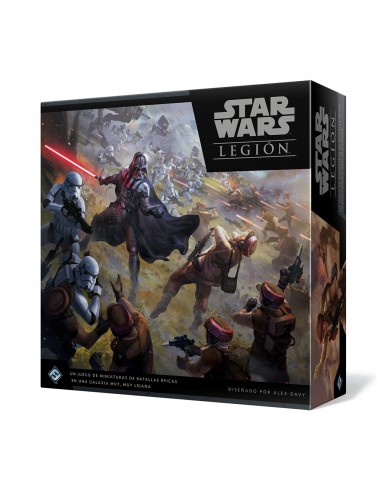 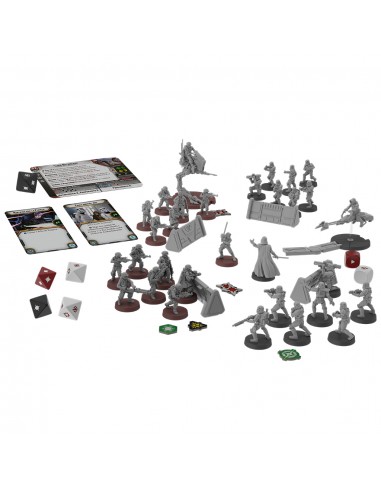 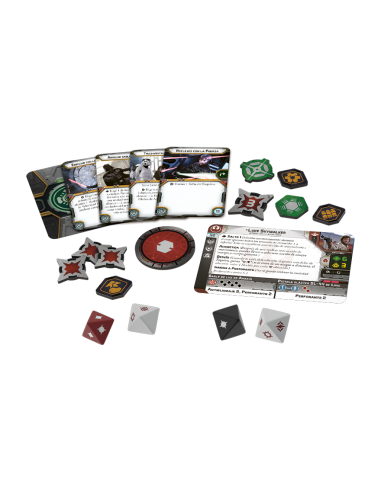 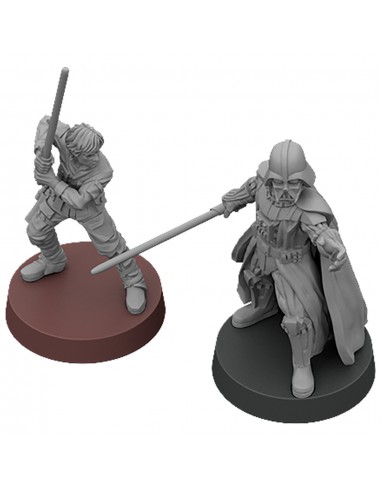 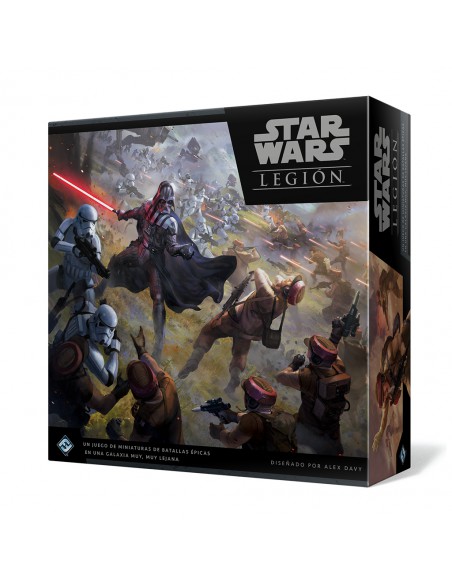 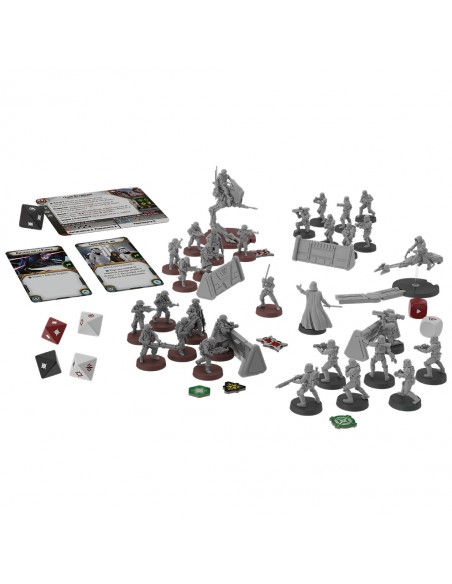 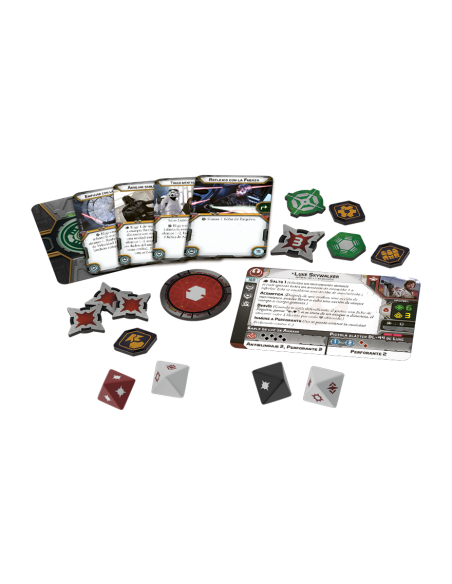 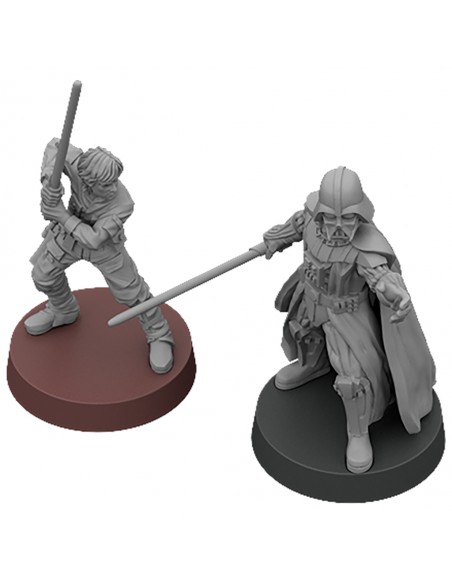 Seize your chance to get your boots on the ground and lead your troops to victory with Star Wars™: Legion, a miniatures game of thrilling infantry battles in the Star Wars universe!

Star Wars: Legion invites you to join the unsung battles of the Galactic Civil War as the commander of a unique army filled with troopers, powerful ground or repulsor vehicles, and iconic characters like Darth Vader or Luke Skywalker.

While innovative mechanics simulate the fog of war and the chaos of battle, the unpainted, easily assembled miniatures give you a canvas to create the Star Wars army you’ve always wanted to lead into battle—whether you fight for the monolithic, oppressive Galactic Empire or the ragtag Rebel Alliance. 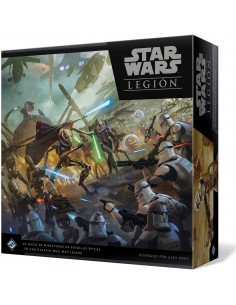 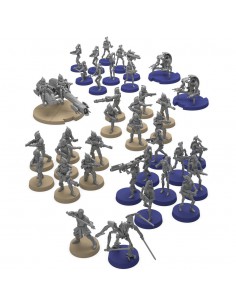 SWL44EN
€74.01 €82.23
This Core Set invites you to enter a completely new era of infantry battles in the Star Wars galaxy, pitting the overwhelming Separatist droid forces against the Republic’s crack armies of clone troopers and Jedi Knights. As you do, you’ll assemble a force of the Clone Wars' most iconic heroes, villains, troopers, and vehicles, including Obi-Wan Kenobi...
View
Tap to zoom