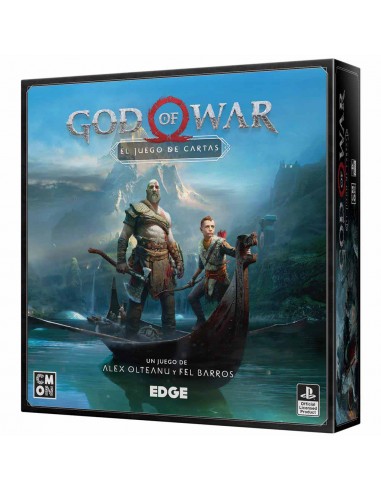 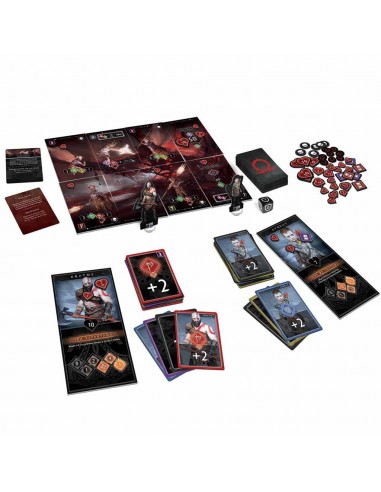 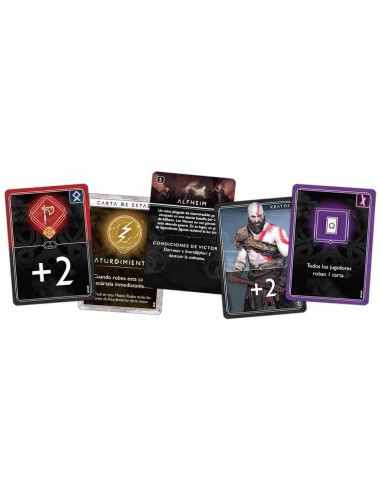 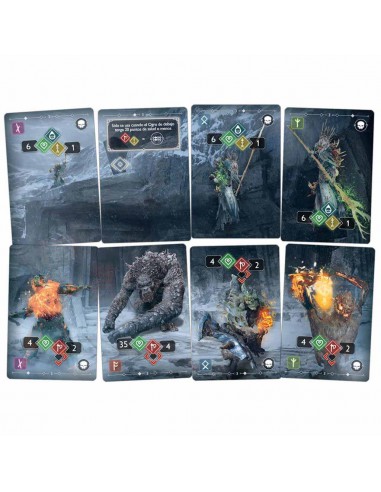 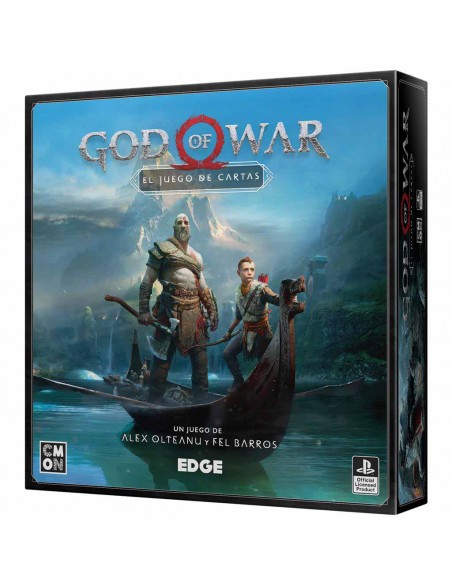 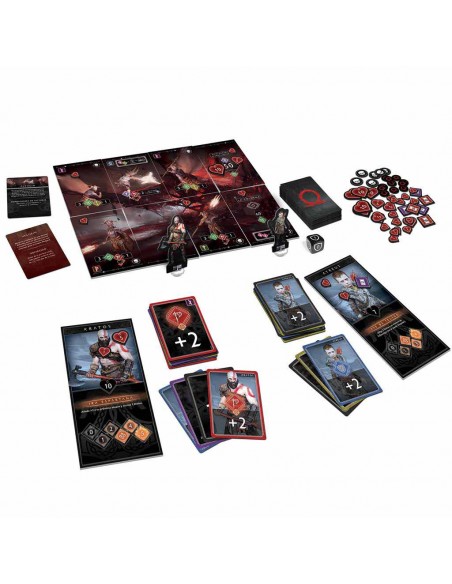 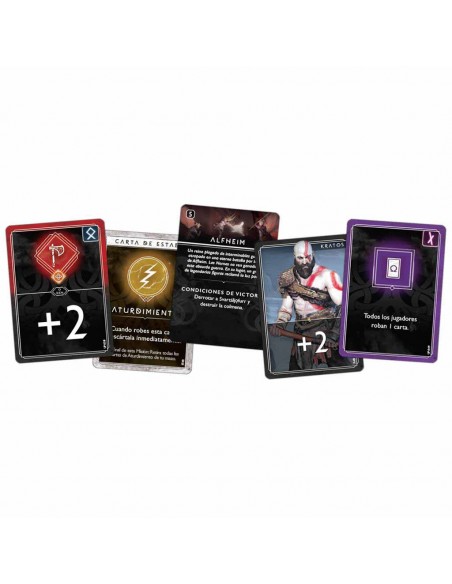 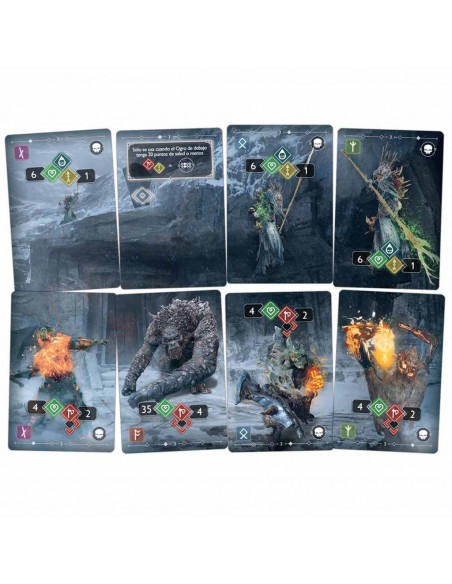 In God of War: The Card Game, players take on the role of the Norns as they try different combinations of heroes and events in order to stop Ragnarök. Each game is a new attempt to find the right key to saving Midgard from destruction. Players must work together, embodying mighty heroes such as Kratos, Mimir, Atreus, Brok and Sindri, and Freya. They will fight enemies and bosses from the popular God of War video game, but combined and remixed in exciting new ways, creating unique "What if...?" scenarios each time they play. If they succeed, the way forward has been secured and Ragnarök can be halted. Failure means the Norns will have to try again as only death and destruction lay along that particular path.

Each quest in God of War: The Card Game is made up of a mosaic of cards that recreate monsters and locations from the video game. Each quest's mosaic is different, and each card is double-sided, depending on whether a section has been destroyed or not, and each has special rules that go into effect when it is face up on the tabletop. Learning how each quest is won, as well as what strategy to employ, is key to victory.

As players progress, earlier quests have an effect on what comes after them. At certain points along their path, players must choose which quest they will complete. Completing one might grant a bonus, but quests left untouched result in dire permanent consequences as the players move forward. These choices and challenges lead to new strategies, making it so no two games of God of War: The Card Game are alike. 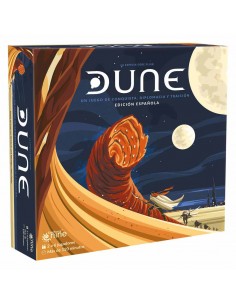 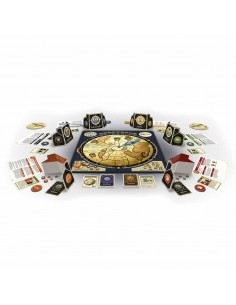 Dune: A Game of Conquest and Diplomacy (Spanish)

DUNE01-S
€40.91
Imagine you can control the forces of a noble family, guild, or religious order on a barren planet which is the only source for the most valuable substance in the known universe. Imagine you can rewrite the script for one of the most famous science fiction books of all time. Welcome to the acclaimed 40-year-old board game which allows you to recreate the... 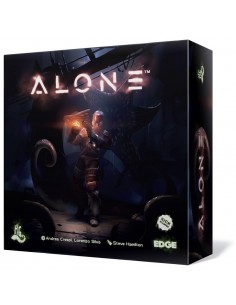 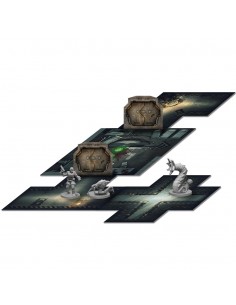 Edge Entertainment
EEHGAL01
€57.44
Alone is a sci-fi survival horror / dungeon crawler game that will pit a single, stranded hero against 1-3 evil masterminds who will do their best to stop the hero from completing a quest to discover the truth and save his companions. The Evil players always have the full map of the scenario in front of them, hidden behind a huge screen. They manage all... 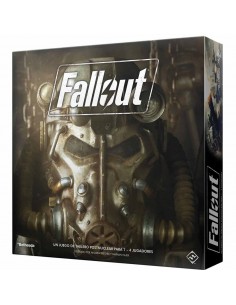 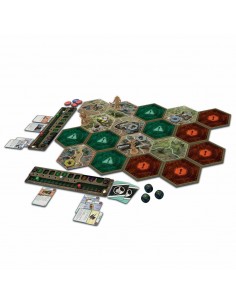 Fallout: The Board Game (Spanish)

Fantasy Flight Games
FFZX02
€47.98 €53.31
Fallout is a post-nuclear adventure board game for one to four players. Based on the hit video game series by Bethesda Softworks, each Fallout scenario is inspired by a familiar story from the franchise. Survivors begin the game on the edge of an unexplored landscape, uncertain of what awaits them in this unfamiliar world. With just one objective to guide... 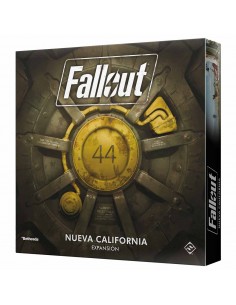 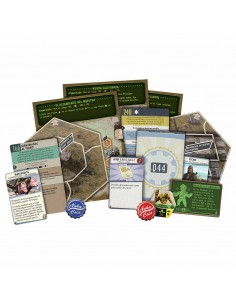 Fantasy Flight Games
FFZX03
€33.10 €36.78
Fallout is a post-nuclear adventure board game for one to four players. Based on the hit video game series by Bethesda Softworks, each Fallout scenario is inspired by a familiar story from the franchise. Survivors begin the game on the edge of an unexplored landscape, uncertain of what awaits them in this unfamiliar world. With just one objective to guide...
View 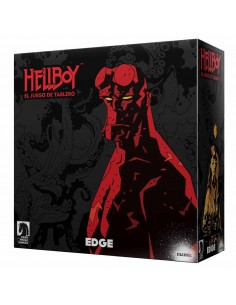 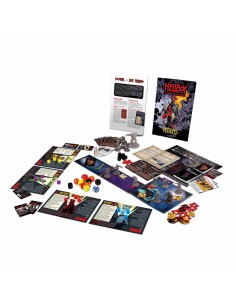 Hellboy: The Board Game (Spanish)

Mantic
EEMTHB01
€66.57 €73.97
Become a member of the Bureau for Paranormal Research and Defence (B.P.R.D.), ready to investigate occult threats that threaten our very existence. Explore gothic locations, hunt down clues, discover artefacts, fight horrific creatures and face off against terrifying bosses! Inspired by the legendary tales of horror, myth and folklore by Mike Mignola,...
Tap to zoom