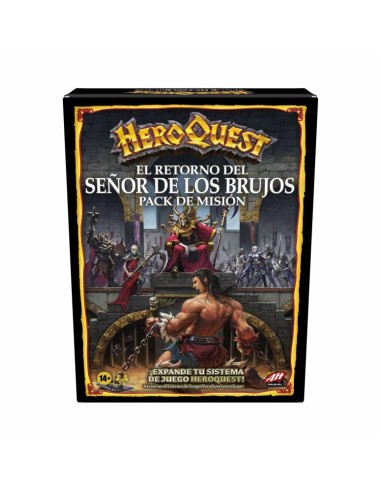 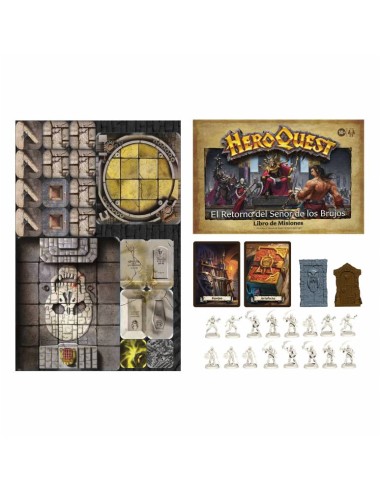 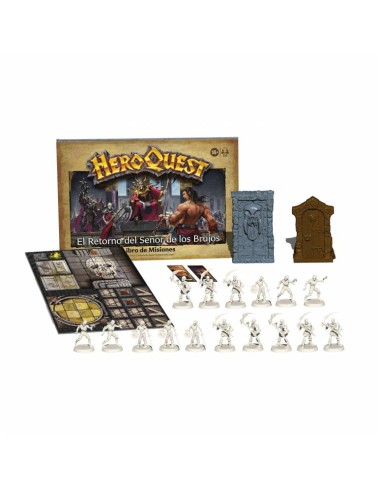 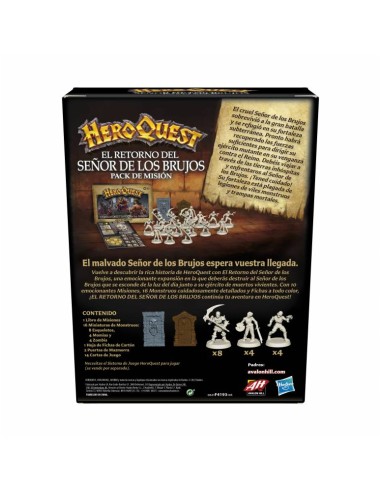 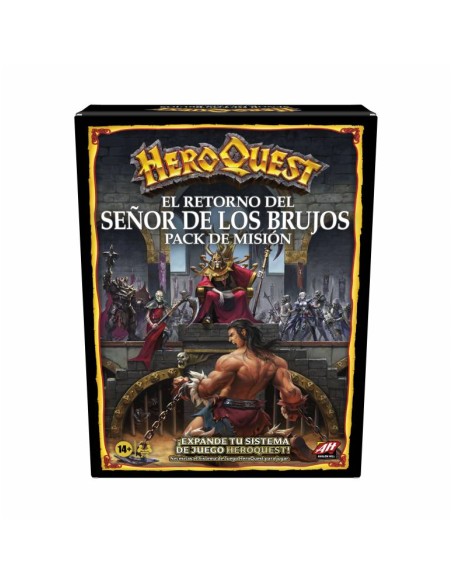 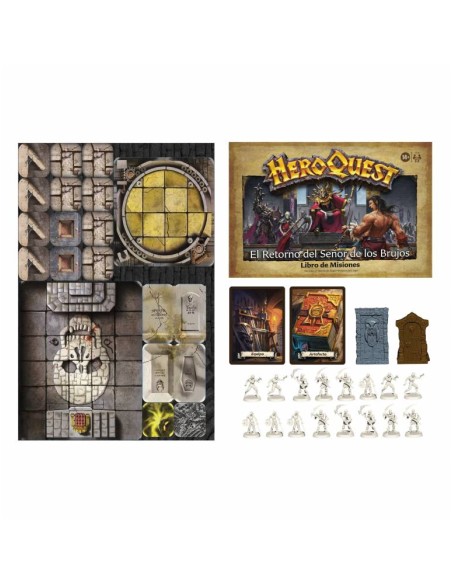 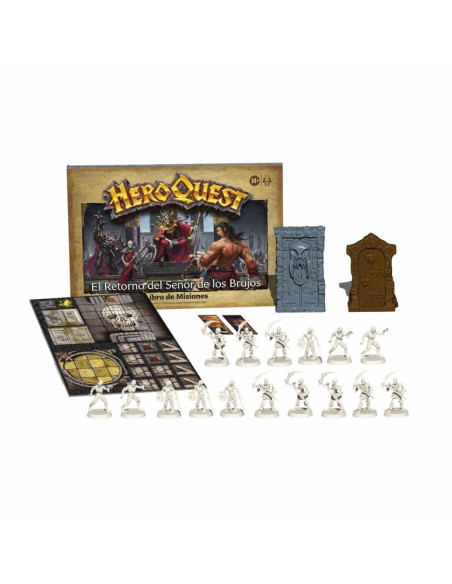 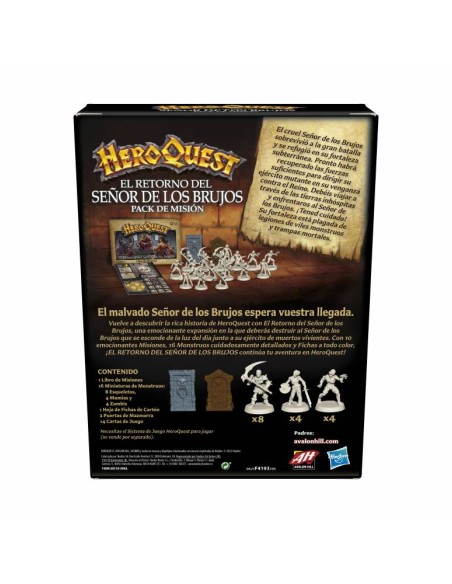 Mentor’s head hung low as he entered the room. There was a sadness in his voice when he spoke. “Worthy companions, we must act fast. The Witch Lord is not dead! He has managed to find refuge in the fallen city of Kalos. Long ago, the city was destroyed by Morcar and given to the Witch Lord to rule. Beneath the ruins, the Witch Lord built for himself a great stronghold, for the light of day was too pure for his foul creatures to endure. Once the Witch Lord’s strength has fully returned, he will gather his army of the undead and attack the Empire. Only Heroes of great courage, or those with powerful magic, dare stand against him.” 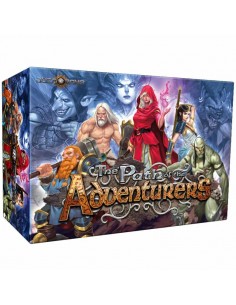 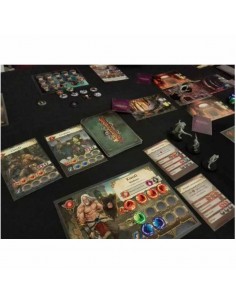 The Path of Adventurers (Spanish)

Juegorama-287711
€36.82 €40.91
The Path of the Adventurers is a combat-based exploration game for 1 to 4 players, where a group of adventurers will fight their way through dangerous locations to defeat the Dark Lords who are causing distress in the kingdom. The adventurers will improve their capabilities with weapons and items. With each battle, they will also learn new skills to face... 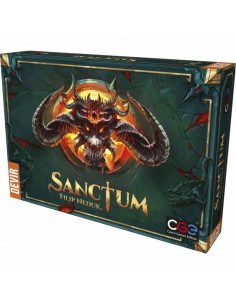 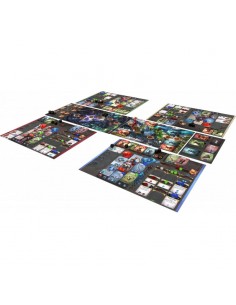 BGSANSP
€44.26 €49.17
Sanctum is a competitive strategy game inspired by hack-and-slash RPG video games. Each player controls one of four unique characters as they journey into the heart of the fallen city of Sanctum, building up their skills and arsenals along the way to prepare for the final fight against the Demon Lord. Multiple players may survive the fight, but only one... 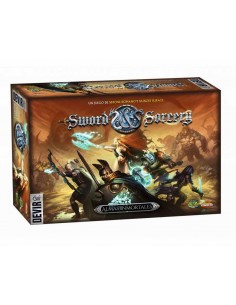 BGSIS
€66.57 €73.97
Sword & Sorcery is an epic-fantasy cooperative board game in which 1-5 players fight together against the forces of evil, which are controlled by the game system itself. Each player controls one or more heroes – legendary characters brought back to life by powerful sorcery. Weakened by the resurrection, they grow stronger during their story-driven...
View 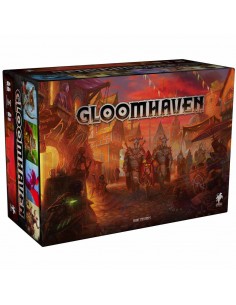 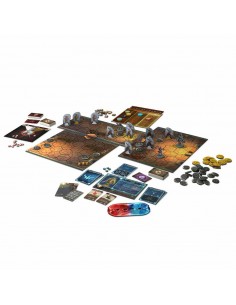 CPHGH01ES
€105.36 €123.96
Gloomhaven 2nd Edition is a game of Euro-inspired tactical combat in a persistent world of shifting motives. Players will take on the role of a wandering adventurer with their own special set of skills and their own reasons for traveling to this dark corner of the world. Players must work together out of necessity to clear out menacing dungeons and... 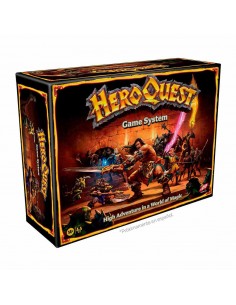 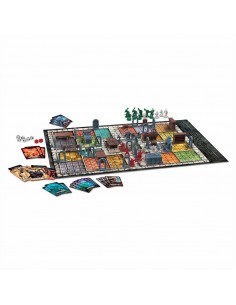 Hasbro
F2847105
€88.88 €98.76
Deep inside another dimension, face battling barbarians and evil magic on a quest for adventure in a maze of monsters. This is HeroQuest, the fantasy adventure game, where winning means mastering the art of combat and magic. Once you get into it, you'll never be the same. Pre-order product, will be available when the manufacturer puts it on sale.... 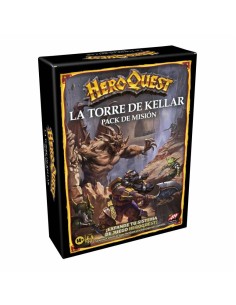 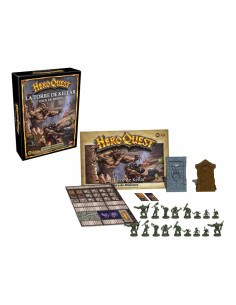 Hasbro
F4543105
€21.94 €24.38
HeroQuest Kellar's Keep. New quests and dangers take the adventurers to an underground Dwarven fortress. “My friends, I have alarming news. The Emperor and his army are trapped in Kellar’s Keep, the underground bastion of the fortress of Karak Varn. This great Dwarven stronghold lies deep within the heart of the World’s Edge Mountains. The great book...
Tap to zoom