When the first members of the Avengers joined the ranks of the undead, the problem the world was in became clear. Despite their condition, these Heroes retain all their mental faculties... if they can keep the mighty Hunger at bay. So gather your team of undead, whet your appetite and go change the face of the Earth.

THIS IS NOT A WORLD OF MARVEL HEROES, This is a world of... MARVEL ZOMBIES - A ZOMBICIDE GAME

Marvel Zombies it´s a cooperative game in which 1 to 6 players control zombified Superheroes who face the agents of S.H.I.E.L.D. and the living Superheroes controlled by the game itself. The goal is to complete the mission objectives, defeat your enemies, and, most importantly, satisfy your voracious hunger! Eliminating enemies and devouring passers-by makes you powerful, but the greater the danger they pose, the more forces are sent to hunt you down. The increasing hunger makes you stronger, but if you don't feed yourself, it will consume your mind and body. Only by working as a team can Zombie Heroes find the key to their salvation! 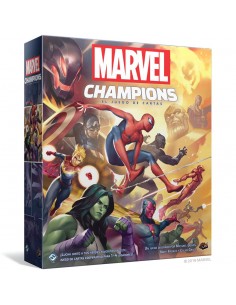 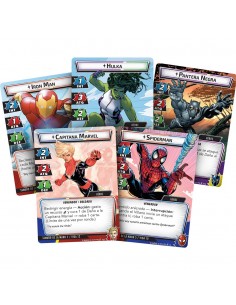 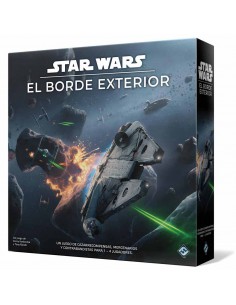 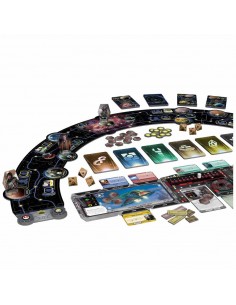 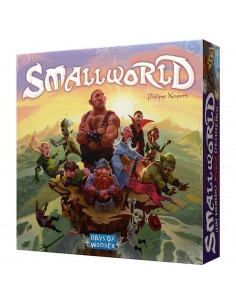 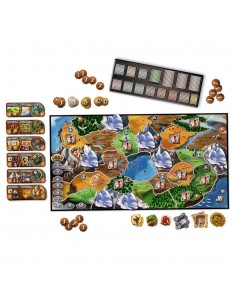 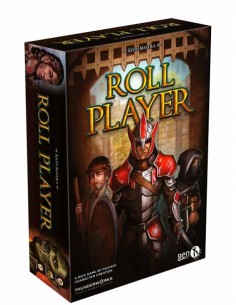 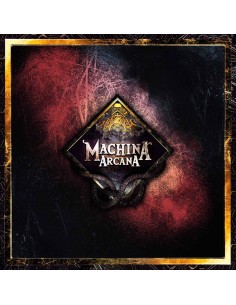 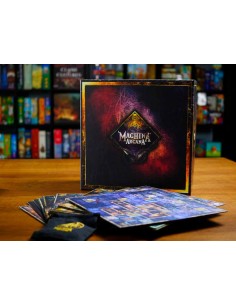 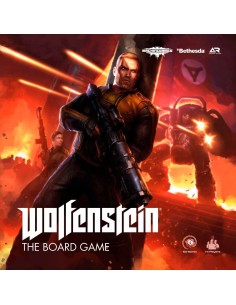 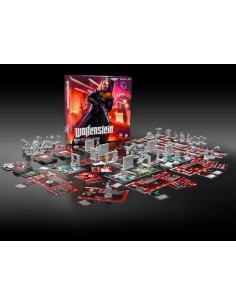 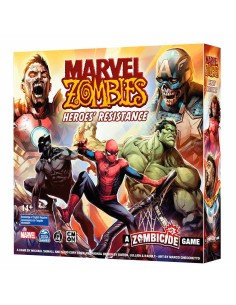