Skeletor appears on the battlefield and summons the terror-awakening evil ghost, Scareglow, from the dimension of Infinita along with his trusted henchman, the wild Beast Man. He will provide his allies with teleports to facilitate movement around the arena. 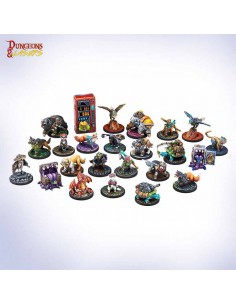 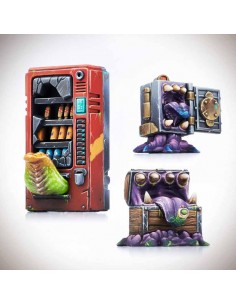 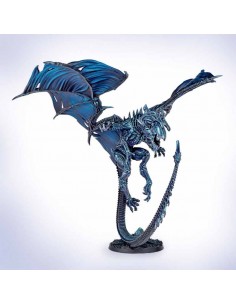 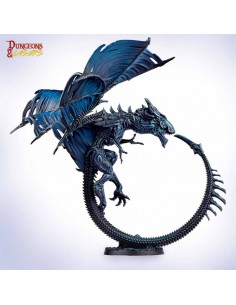 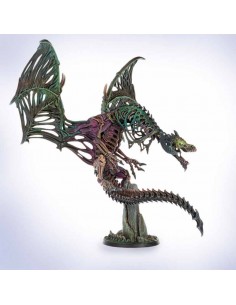 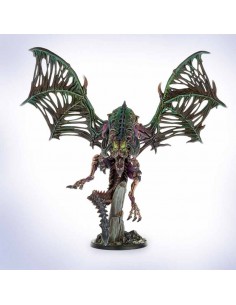 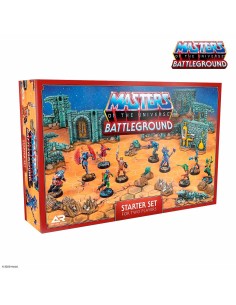 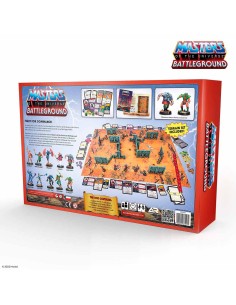 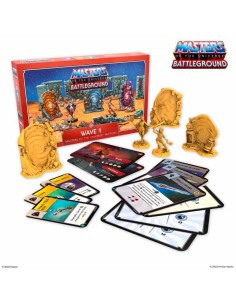 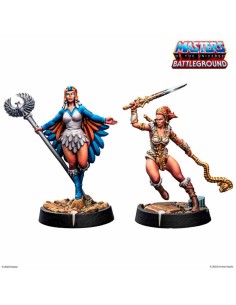 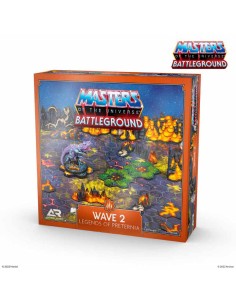 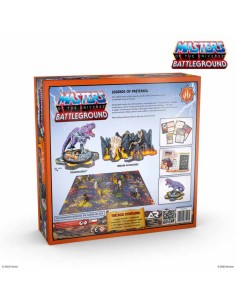