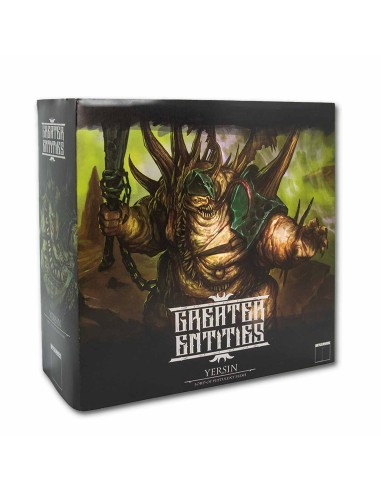 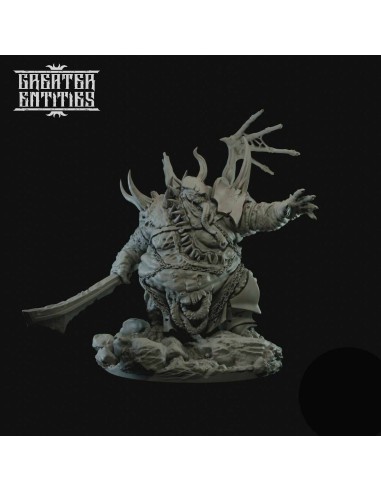 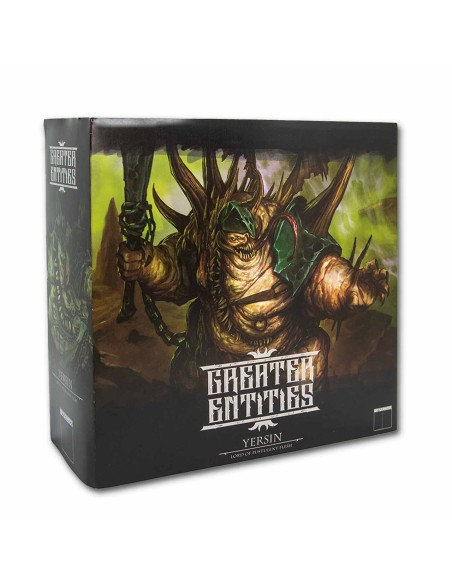 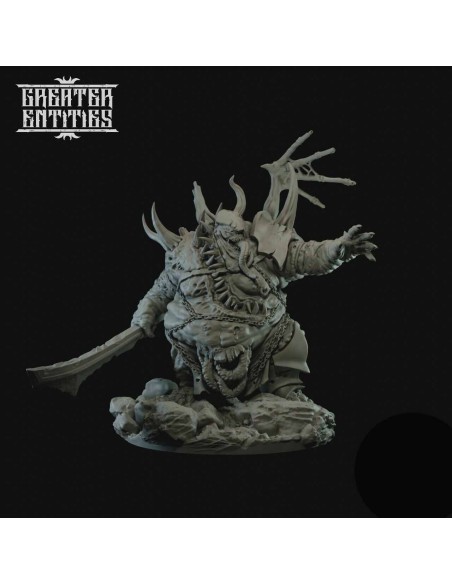 Unlike other Demon Lords, Yersin is not attached to its physical form, much less toany gender it might develop. His is the flesh that twists, hers is the septic womb that births shambling cancers and gorges itself on any children deemed not terrible enough, its bowels boiling with afflictions to be visited upon humanity or its own adversaries.

Yersin’s form is turbulently and disturbingly fluid, its flesh acting as if possessing its own mind, while succumbing to the Demon Lord’s will – for now. Barely whispered rumors among the demons and the damned insinuate it might have not always been so, but any notion it might happen again is slowly, painfully doused by Yersin’s fleshyn embrace and diseased fluids.

The Lord of Pustulent Flesh is wracked by constant pain, as its body constantly and tortuously rearranges itself in endless nauseating forms, and therefore fears no pain inflicted on its body. Indeed, if any of its many, sickening, smiling orifices is to be believed, the Demon Lord derives masochistic pleasure from it…

The kit contains 18 parts including a 100mm base. 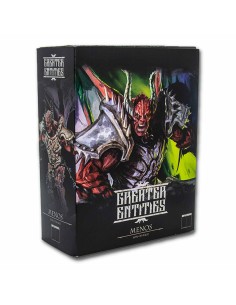 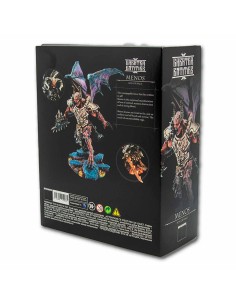 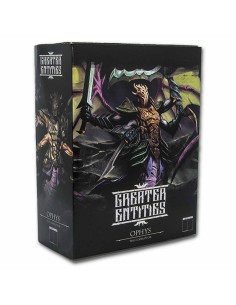 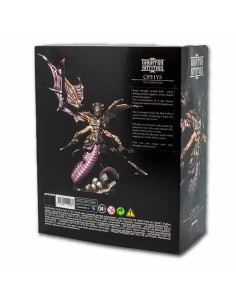 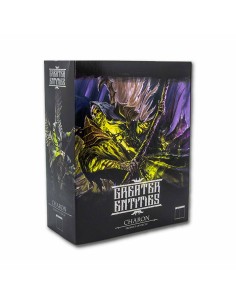 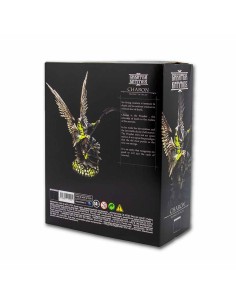 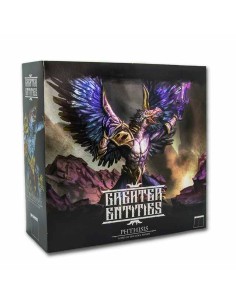 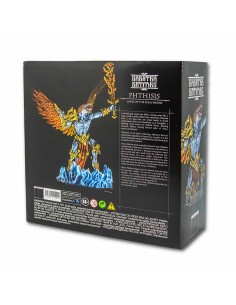 Dark Place Miniatures
DP-GE-001
€74.01 €82.23
Whenever an ill wind is blowing, whenever foul air claims lives regardless of innocence or guilt, it is the storm-blackened wings of Phthisis that beat the drums of death and devastation. One of the two most venerable Demon Lords, Phthisis is aloof both in character and demesne, as he dwells in the Whistling Fortress, a floating contraption equal parts... 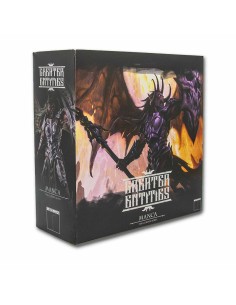 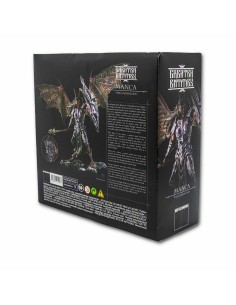 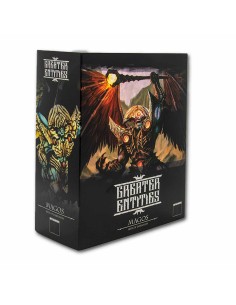 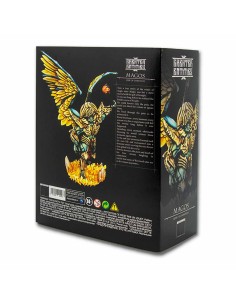