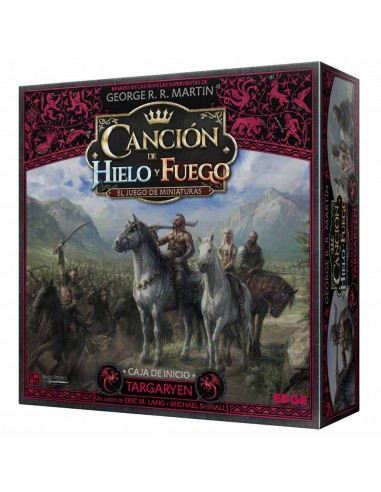 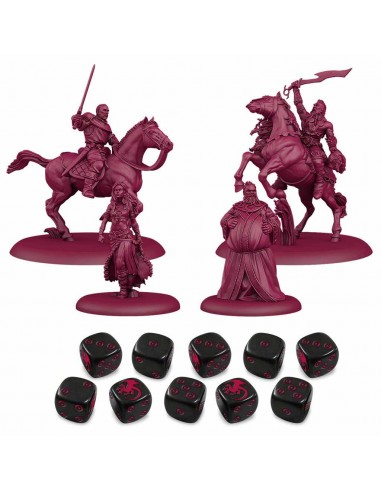 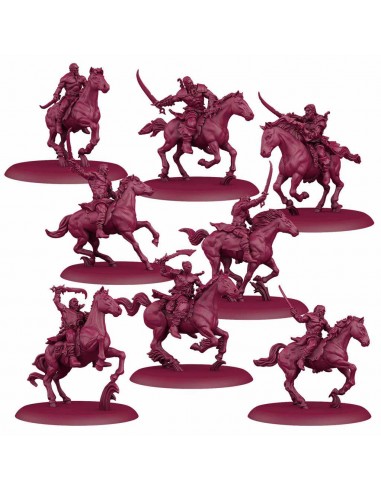 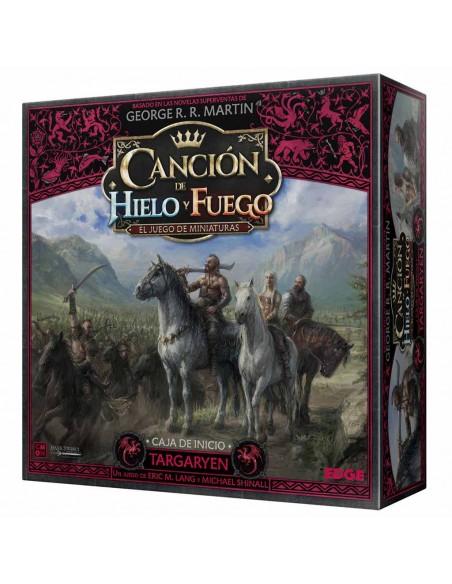 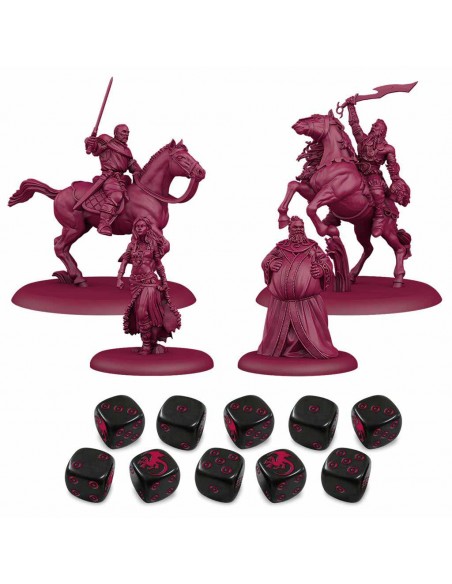 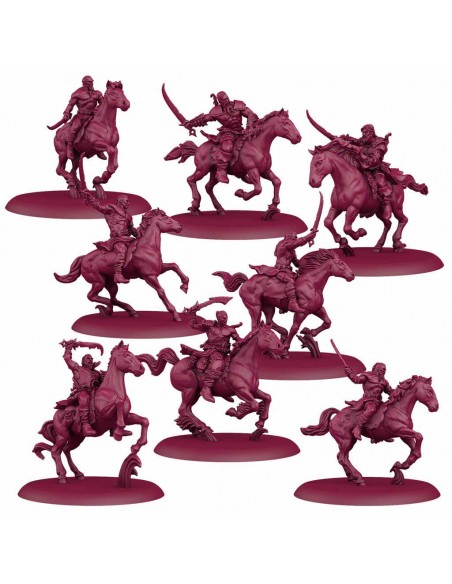 While the great Houses of Westeros fight with one another over who will sit on the Iron Throne, a foreign faction steadily grows in power across the ocean. Daenerys Targaryen is uniting the Dothraki forces along with Khal Drogo. These horselords will soon be making the trek across the Narrow Sea and make their presence known. A new contender for the Iron Throne is about to enter in grand fashion.

The Targaryen Starter Set for the A Song of Ice and Fire: Tabletop Miniatures Game provides players a new faction to use in the pursuit of the Iron Throne. It comes with everything a player needs to get started right away, including rulebook, dice, measuring sticks, the Targaryen Tactics Deck, tokens, counters, and more. The faction primarily consists of cavalry units, including Dothraki Screamers, Outriders, and Veterans. There are also special characters like Khal Drogo, Daenerys Targaryen, and Jorah Mormont players can use to augment their armies. This highly-mobile, tough force will bring new challenges and new opportunities to the battlefield. 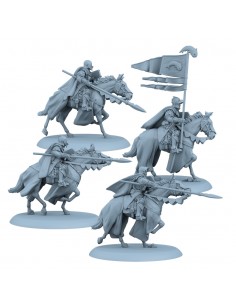 Cool Mini or Not
EECMSI18
€24.38
House Tully has long been one of House Stark’s most stalwart allies. Now that the Direwolf has marched to war, every resource is being sent to field. That includes House Tully’s Cavaliers, their heavily armed and armored cavalry. They are masters at the cavalry charge and can break enemy lines with ease. The Tully Cavaliers Unit Box for the A Song of Ice... 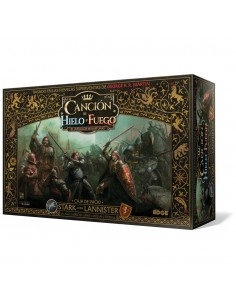 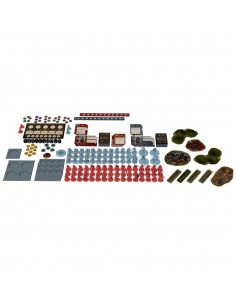 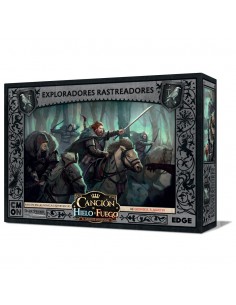 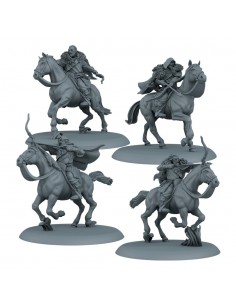 Cool Mini or Not
EECMSI32
€24.38
The Ranger Trackers unit for the Night’s Watch brings a swift cavalry unit to a Commander’s arsenal. They may not hit hard, and a good Commander will keep them out of harm’s way, but their ability to cause enemy units to become Vulnerable is an invaluable resource. Either setting up for a shot from their own recurve bows or a charge from another friendly... 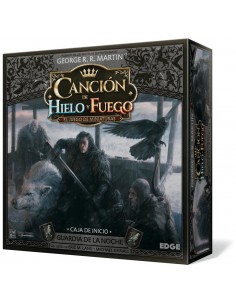 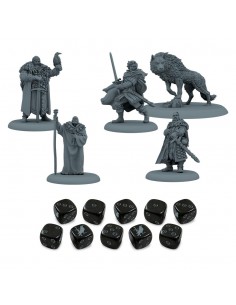 Cool Mini or Not
EECMSI02
€74.01 €82.23
In the far North, at the very edge of civilization in Westeros, the Night’s Watch tirelessly guard The Wall against any and all incursions. Formed from the discarded men in society (the lower sons, the criminals, and the bastards), they train hlooking to sow chaos further South. They will need that resolve to keep Westeros safe. The Night’s Watch Starter... 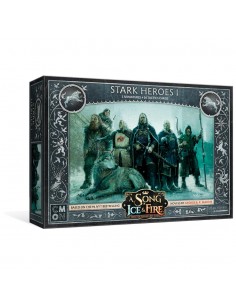 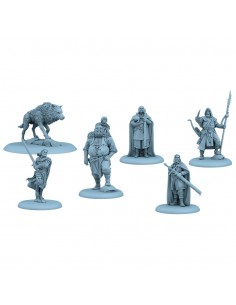 Cool Mini or Not
EECMSI19
€24.38
The Starks are known to be dependable, resilient, and above all, loyal. This goes double for their leaders. These warriors from House Stark lead the armies of the North in the War of the Five Kings. Each one under the Direwolf banner is an expert in some part of military engagement. Rodrik Cassel and Howland Reed can lead individual units on specialized...
Tap to zoom