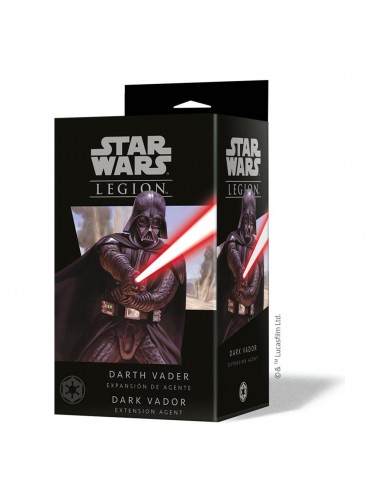 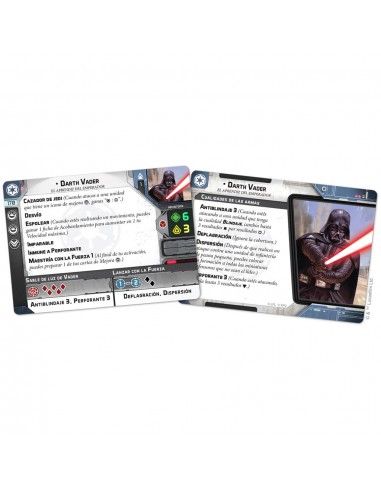 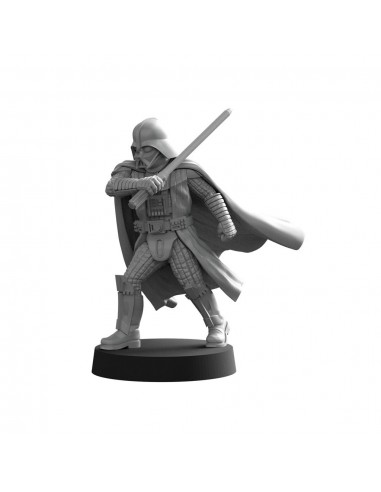 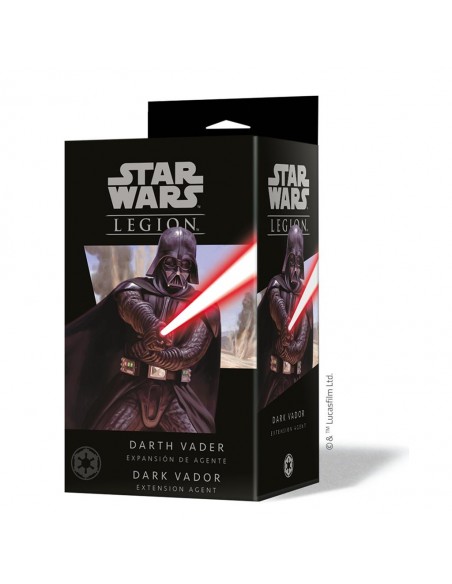 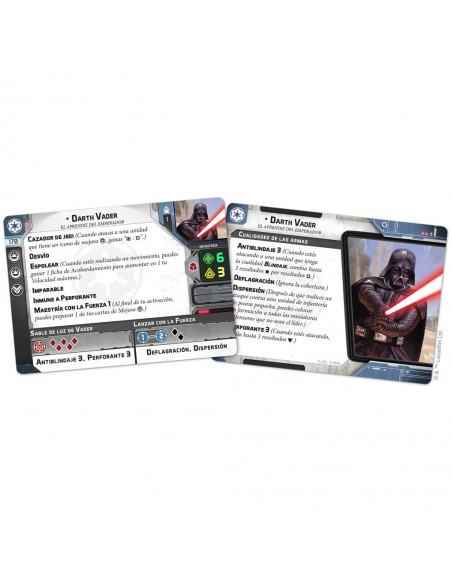 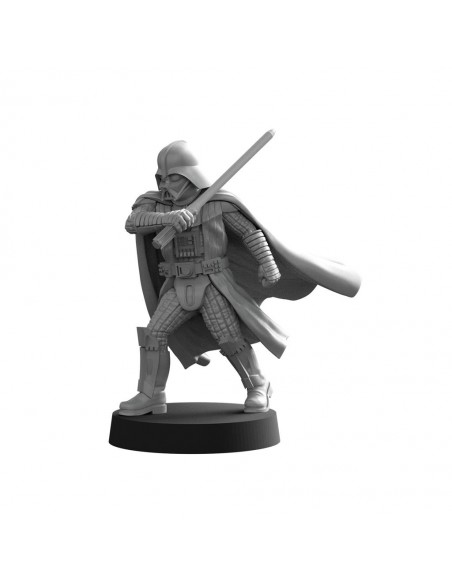 In the Darth Vader Operative Expansion, you’ll find an unpainted, easily assembled Darth Vader miniature in a different pose from the one found in the Star Wars: Legion Core Set. This miniature is accompanied by three new Darth Vader command cards that can be used by both the operative and commander versions of the unit, letting you tailor your strategy to fit your needs. Rounding out this expansion are four upgrade cards that invite you to augment Darth Vader with even more Force powers or training.

Feared by friend and foe alike, Darth Vader is the living embodiment of the Empire’s might. Before he could become one of the most fearsome field commanders in the galaxy, however, he honed his skills hunting Jedi to the far corners of the galaxy.

Star Wars: Legion
jawas_treasure
€18.18
1 Reviews
Gamemat for wargames and miniature games. Specially designed to be compatible with Star Wars: Legion. Enjoy your games in this game mat, which represents an arid dry planet, full of remains of rebels and imperial ships.