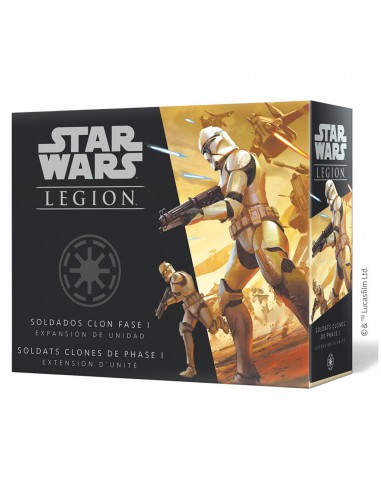 Five troopers with DC-15A Blaster Rifles appear in different poses while a Phase I Clone Trooper carrying a Z-6 Rotary Blaster Cannon and a DC-15 Phase I Trooper bring heavy weapons to the front lines. 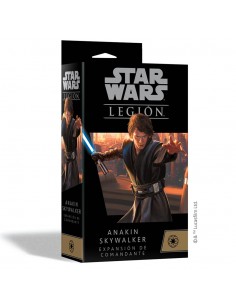 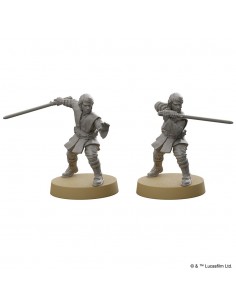 SWL74ES
€11.98
Anakin Skywalker is one of the enduring heroes of the Clone Wars. Whether he is leading troops into battle or personally engaging the enemy using his mastery of the Djem So form of lightsaber combat, he will do what must be done to protect the Republic, even if it leads to temptation by the dark side. This expansion includes everything you need to have...
View 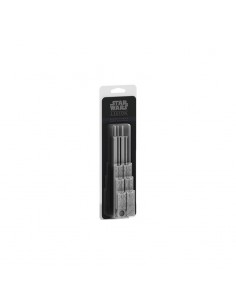 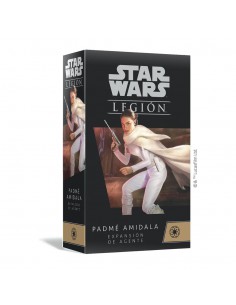 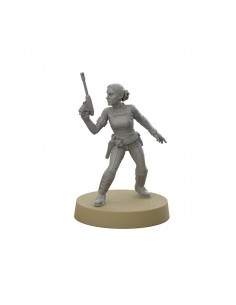 SWL66ES
€11.98
This expansion for Star Wars™: Legion contains one finely sculpted, unpainted Padmé Amidala miniature, enough for one operative unit, along with a unit card, six upgrade cards, and Padmé Amidala's three signature upgrade cards to field in battle. The Galactic Senate is no place for civility. Full of politicians squabbling for their own interests rather...
Tap to zoom