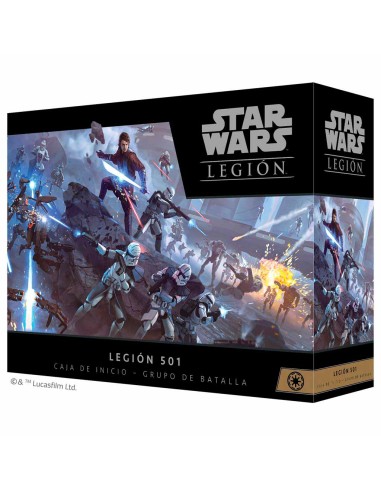 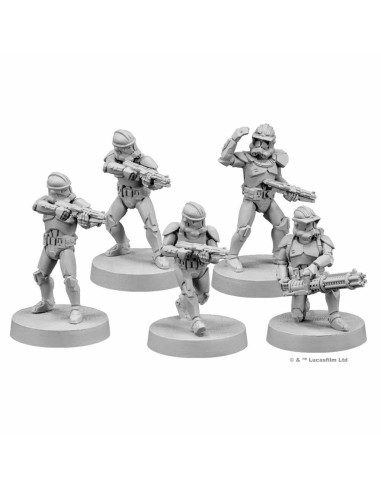 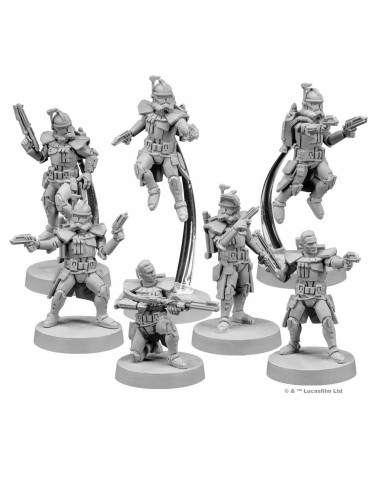 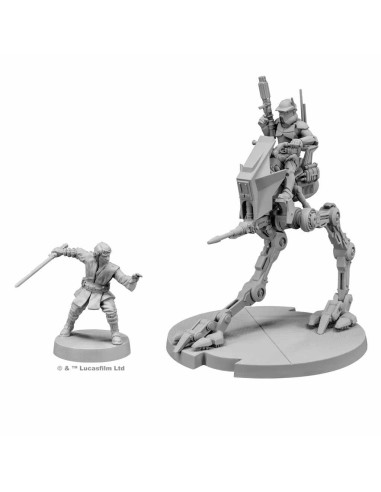 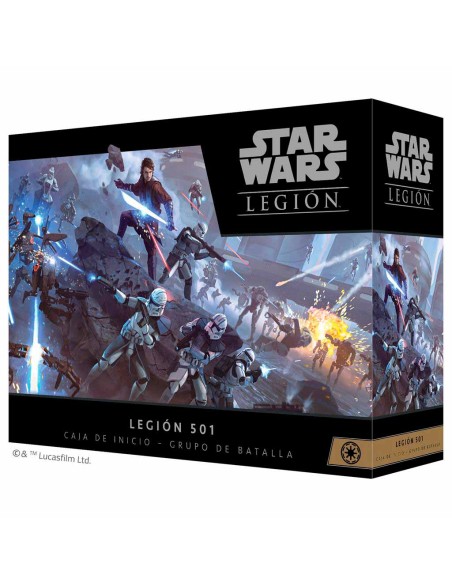 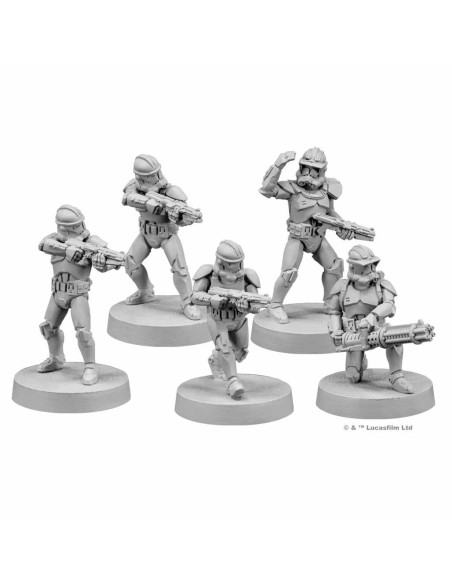 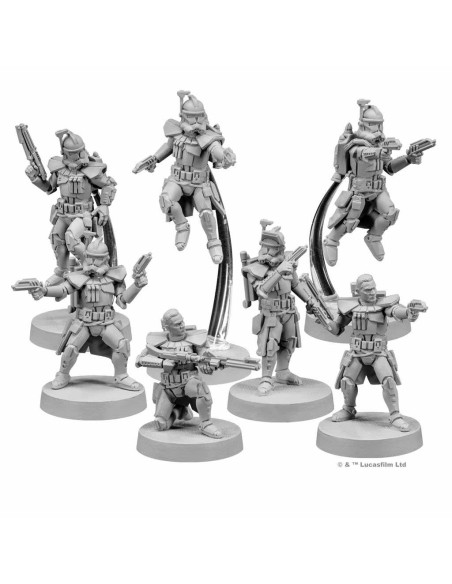 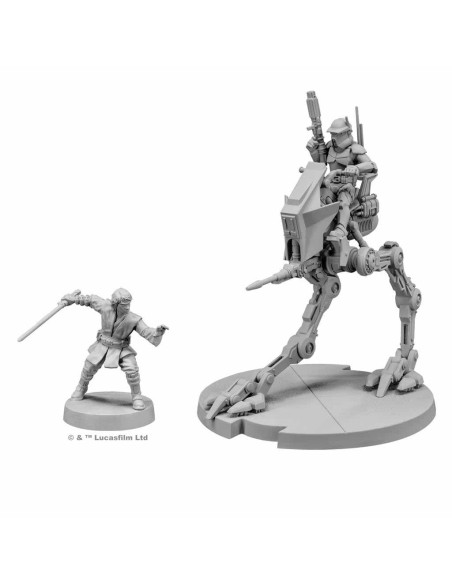 The vaunted 501st Legion joins Star Wars: Legion with this pack! Led by Jedi General Anakin Skywalker and known for its bravery and unorthodox tactics, the 501st is one of the most renowned units in the Grand Army of the Republic and this set puts an impressive fighting force at players’ command. In addition to Skywalker, players will find two units of Phase II Clone Troopers, a Republic AT-RT, and three units of ARC Troopers to build their Republic Battle Force. To ensure these units are operating at peak efficiency, this set also contains three new Command Cards for use by the 501st Legion as well as all of Anakin Skywalker’s Command Cards and copies of the four generic Command Cards. Finally, a set of 32 reprinted upgrade cards gives players everything they need to outfit their legion to fit their strategy. 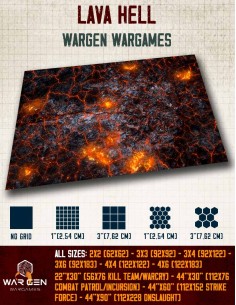 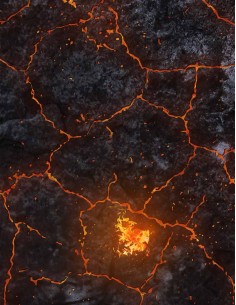