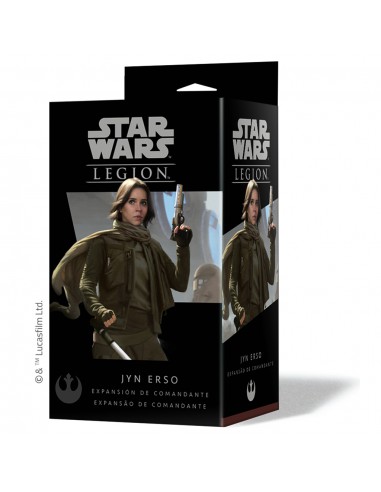 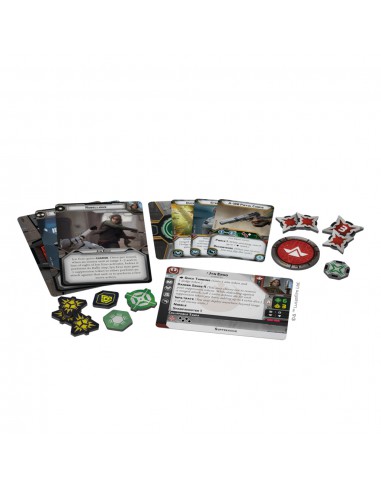 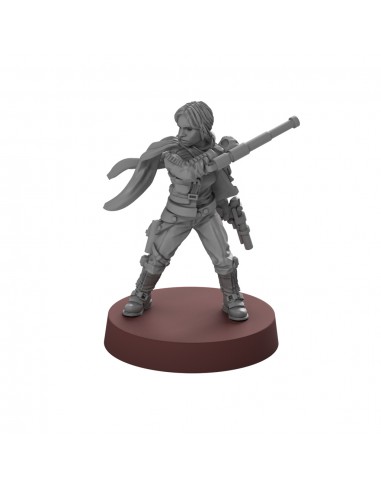 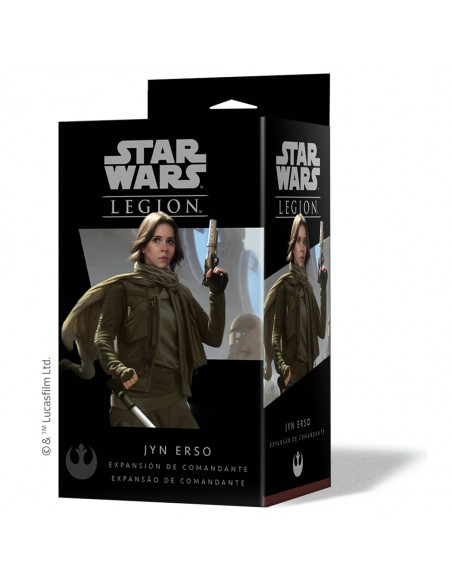 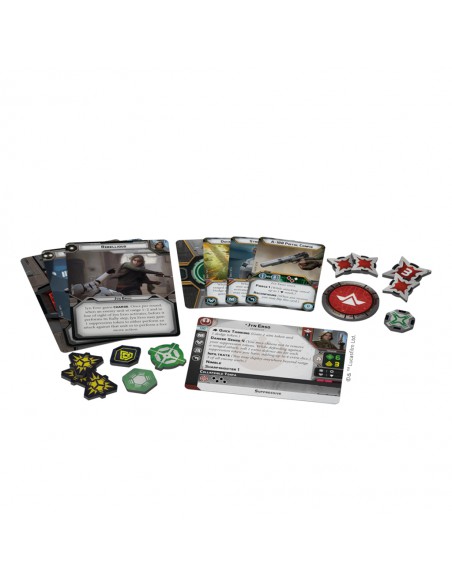 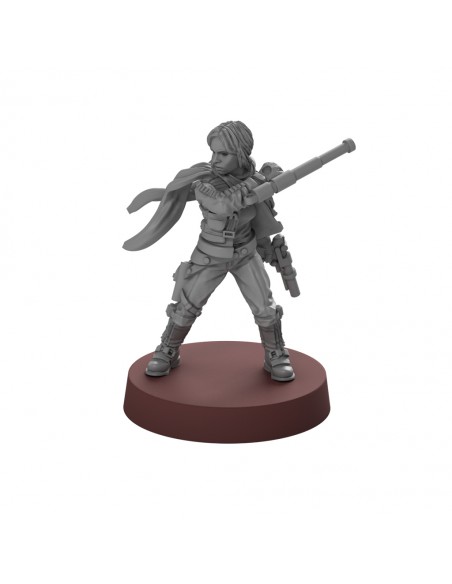 Within the Jyn Erso Commander Expansion, you’ll find one finely sculpted, easily assembled Jyn Erso miniature to lead your Rebel army into battle, complete with three new command cards. Along with Jyn Erso, you’ll find the associated unit card and four upgrade cards for you to enhance Jyn Erso and your other units.

Rebel against the Galactic Empire with the highly detailed Jyn Erso miniature found in this expansion pack! Wherever your battles take you, Jyn is ready to strike down Imperial troops with her collapsible tonfa.